It was only when I was looking at the museum that I realized how autobiographical the book was. The orphan part came from when the author’s mother died when she was very young, and her father was almost never home. Montgomery lived with her grandparents in a house across the street from Green Gables, which was her cousins’ house. She showed a talent for writing at a young age, writing very professional-sounding poetry and short stories by the time she was nine. Anne also had a passion for poetry and writing starting at a young age.

At the Anne of Green Gables Heritage Place, a living history museum, the first thing we did was to see Green Gables. The house was decorated after the description from the book. My favorite part about the Heritage Place was examining the rooms and doing the seek and find. We found Anne’s puffed sleeve dress, the slate she broke over Gilbert’s head, and a chamber pot. After Green Gables we were tired so we stopped at the cafe and had some raspberry cordial, which is part of one of the funniest scenes from the book. Then, we went for a walk in the Haunted Wood and down Lovers’ Lane, which are very prominent places in the book. 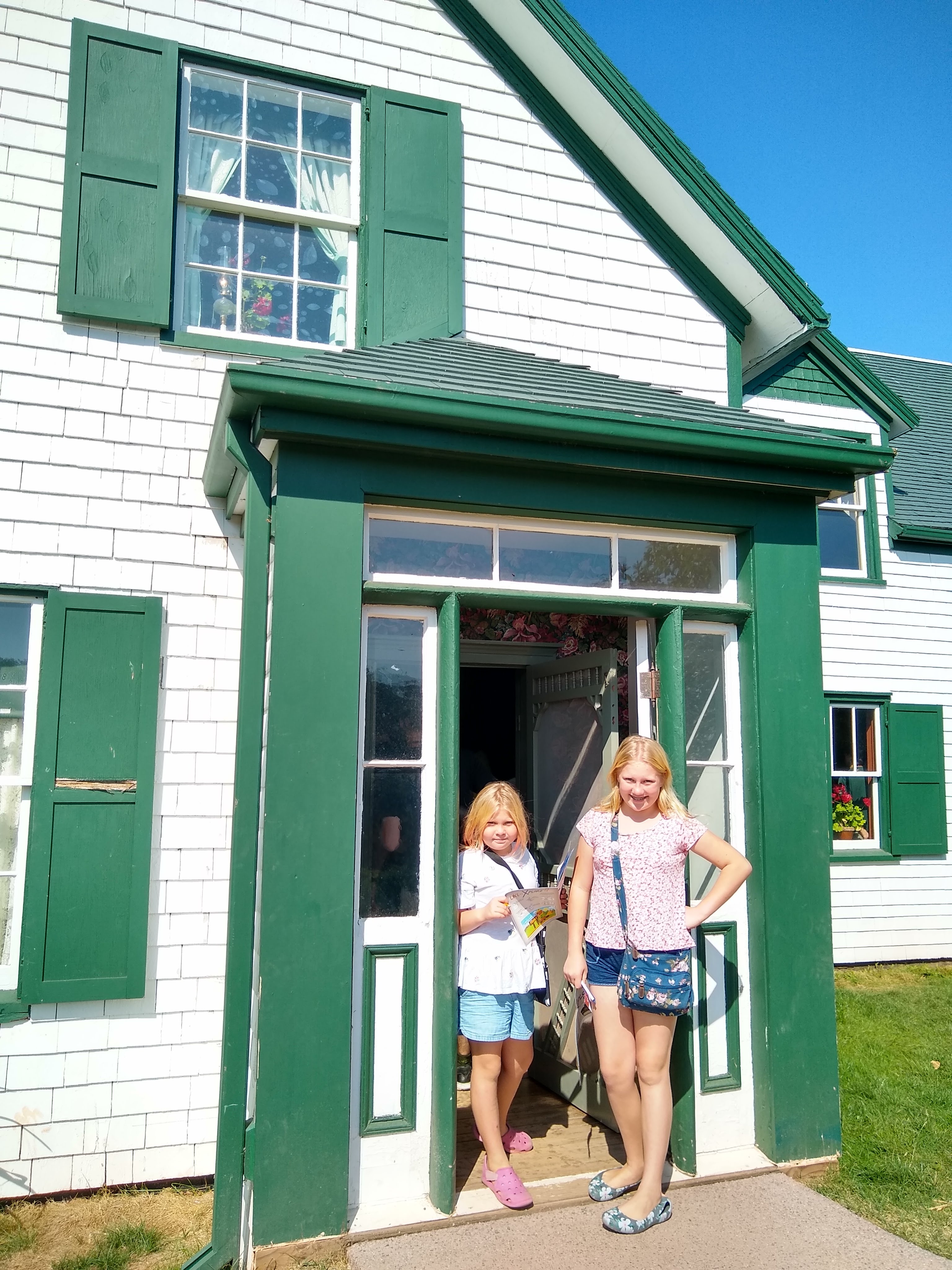 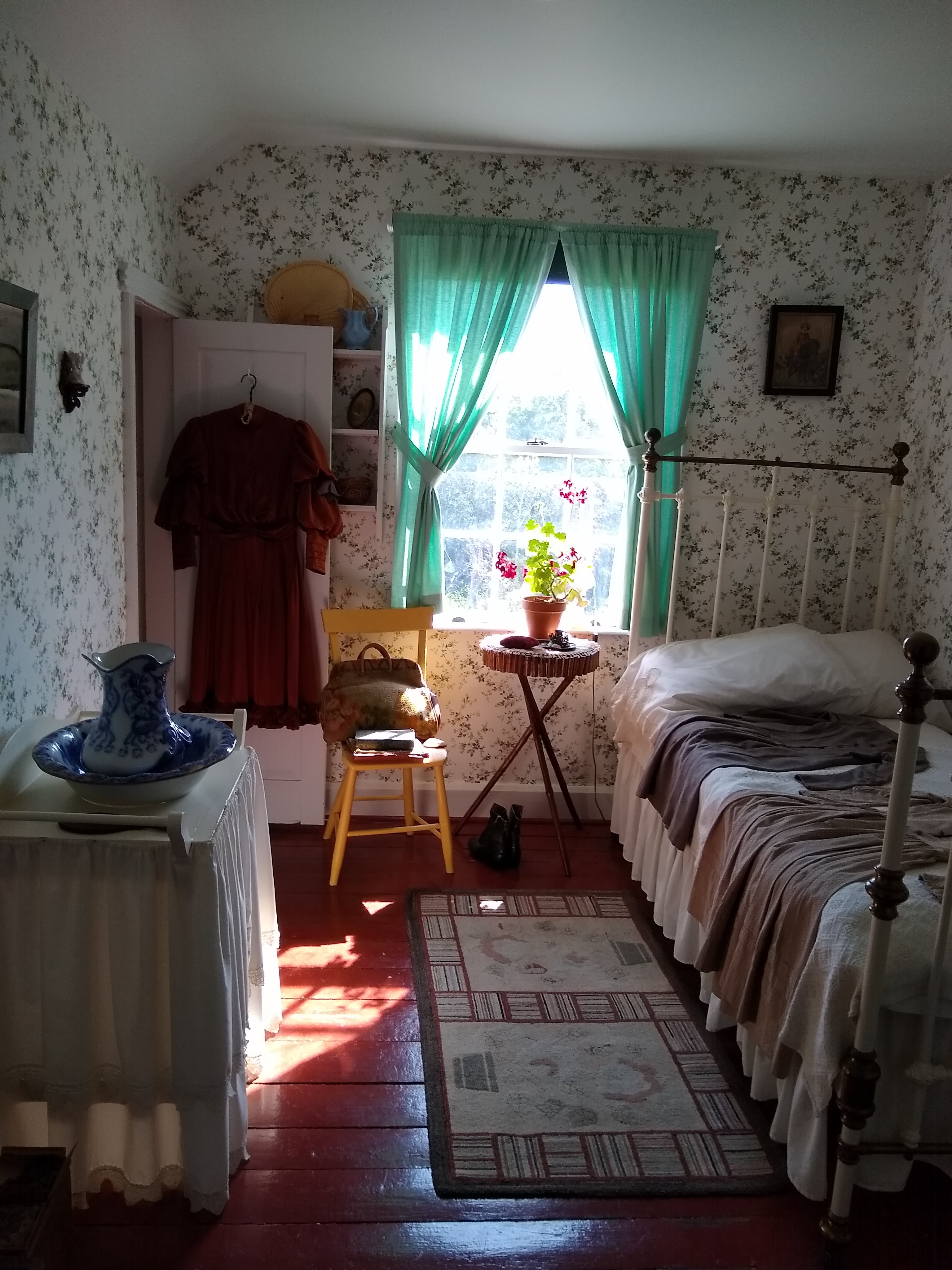 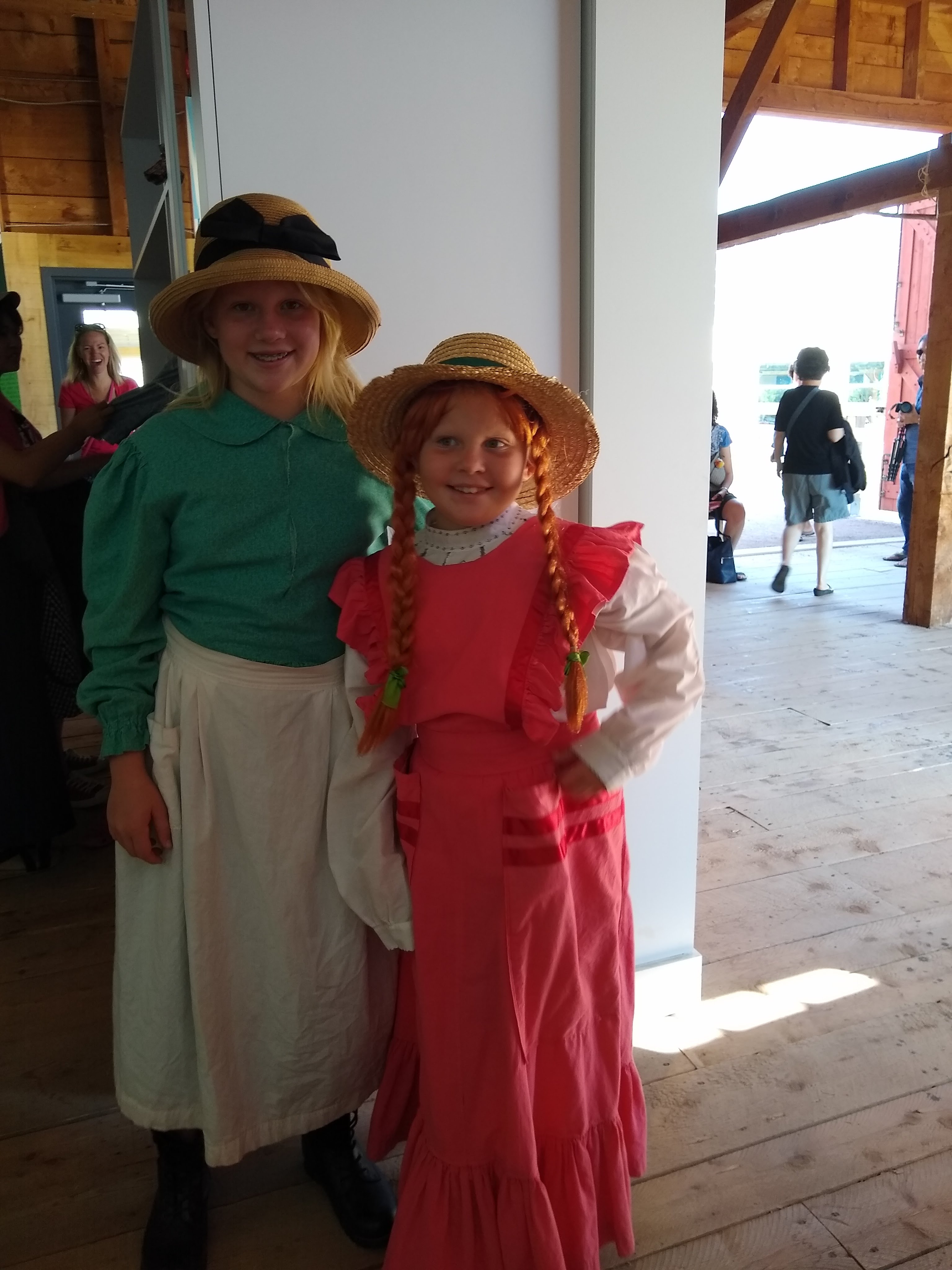 Me and Lorelei dressed as Anne 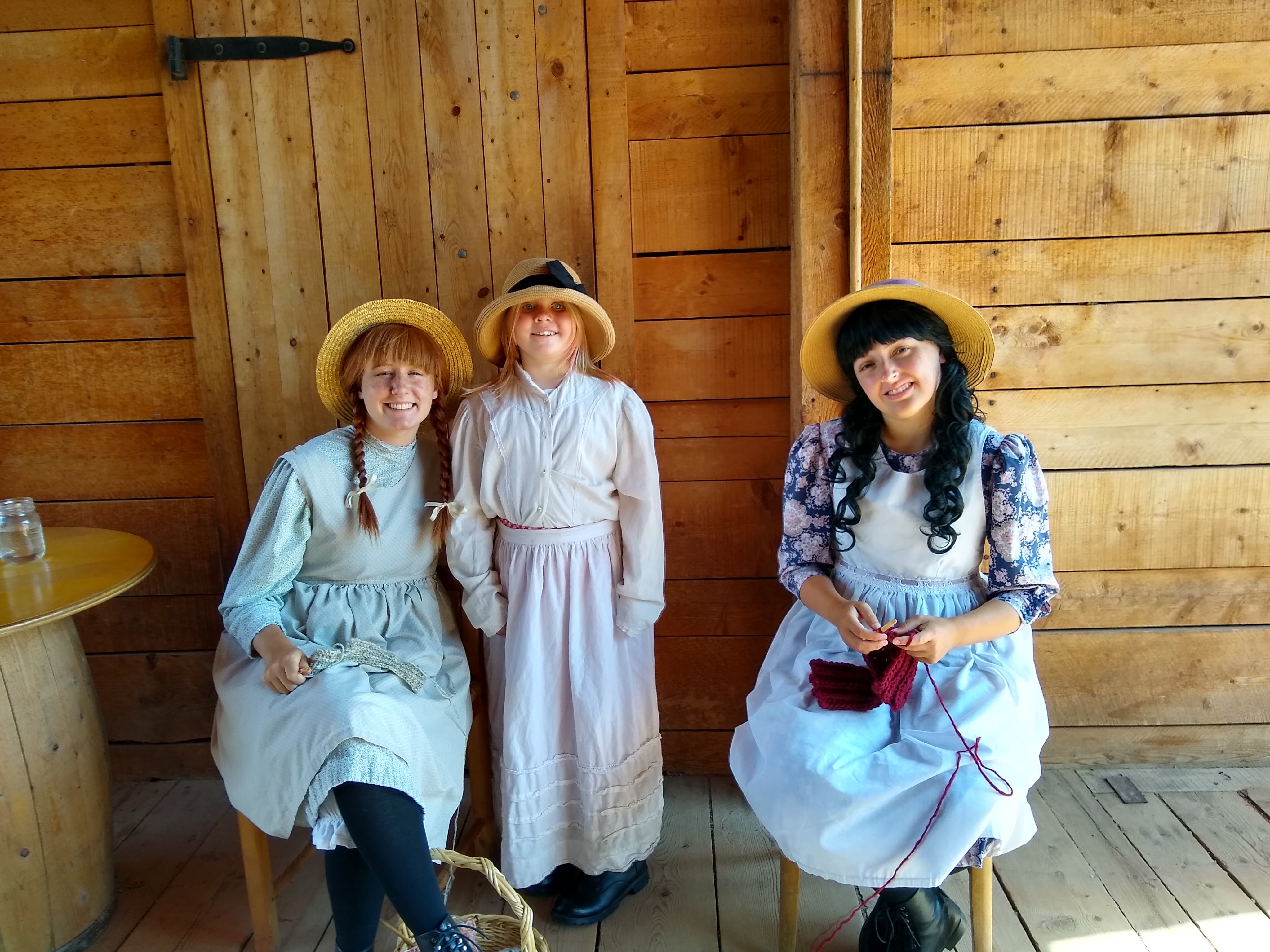 We even met Anne and Diana! 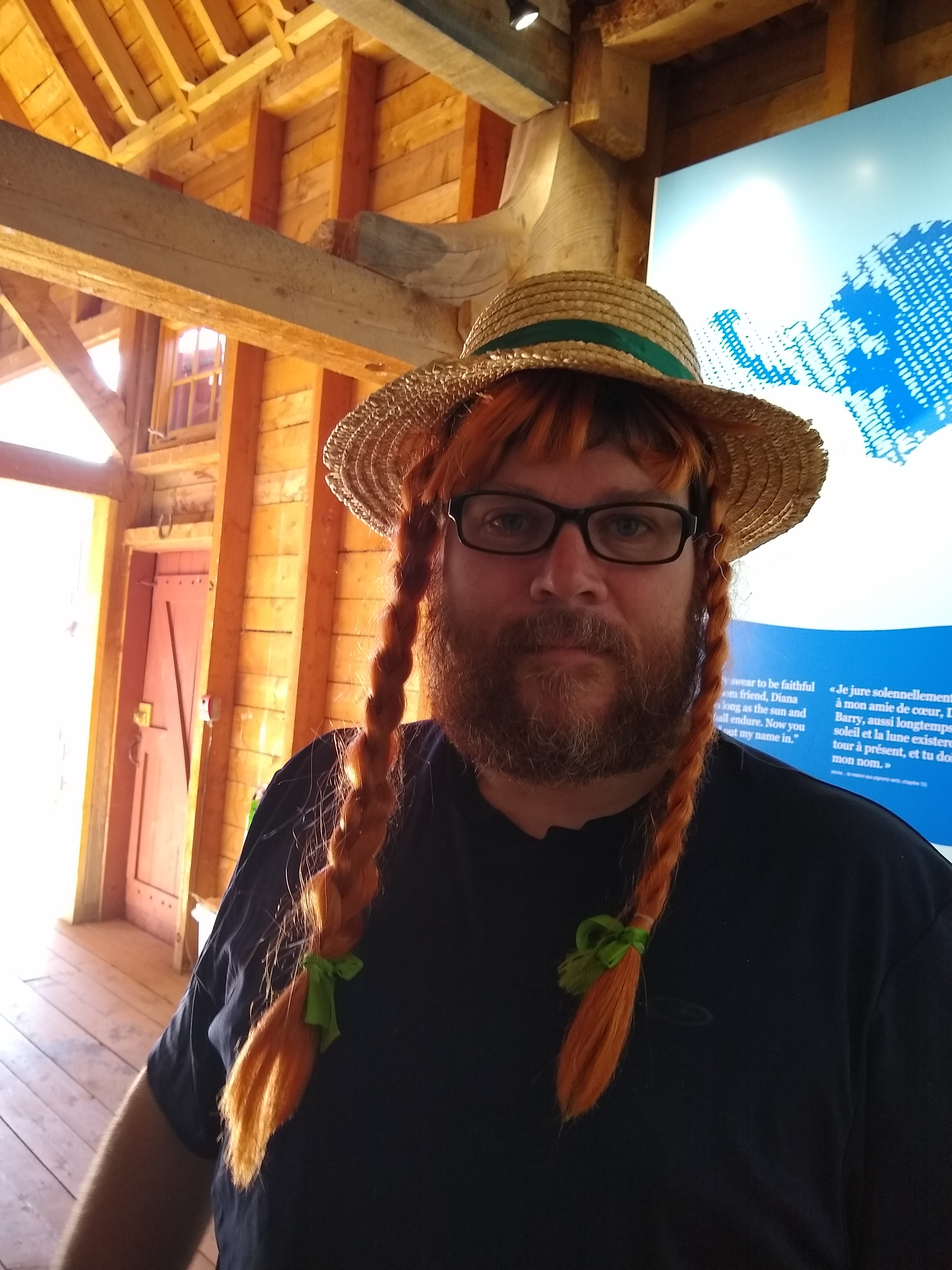 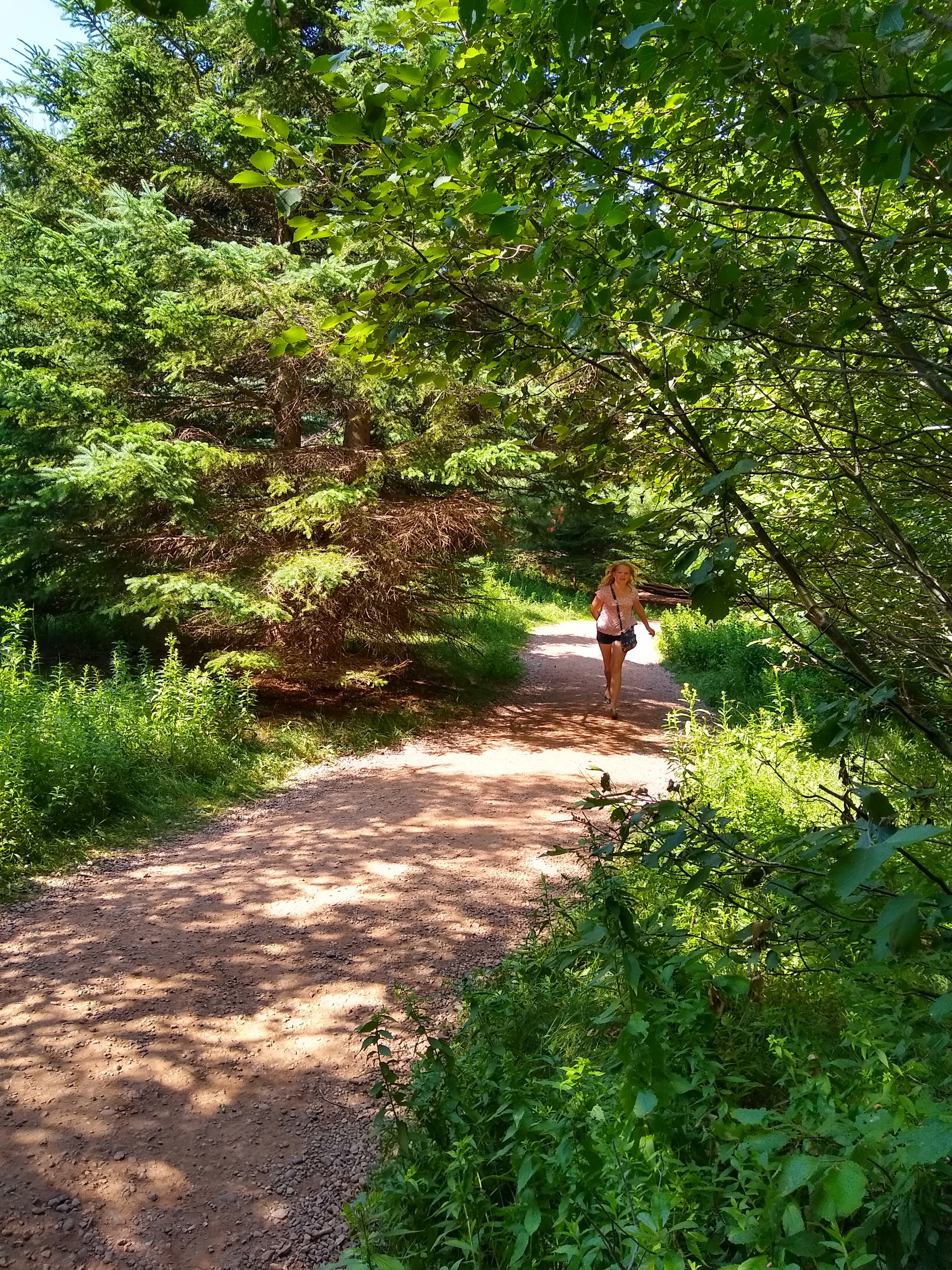 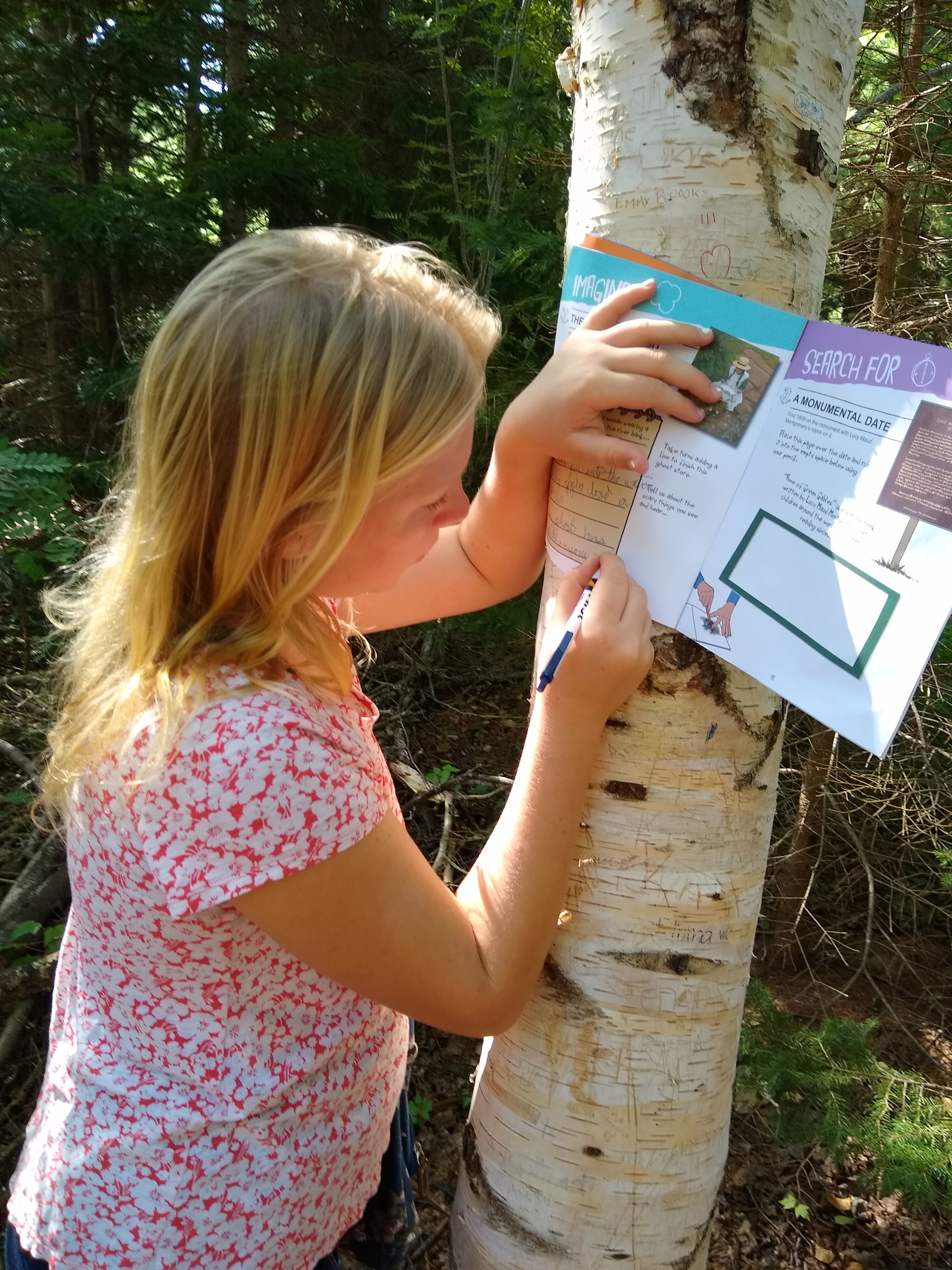 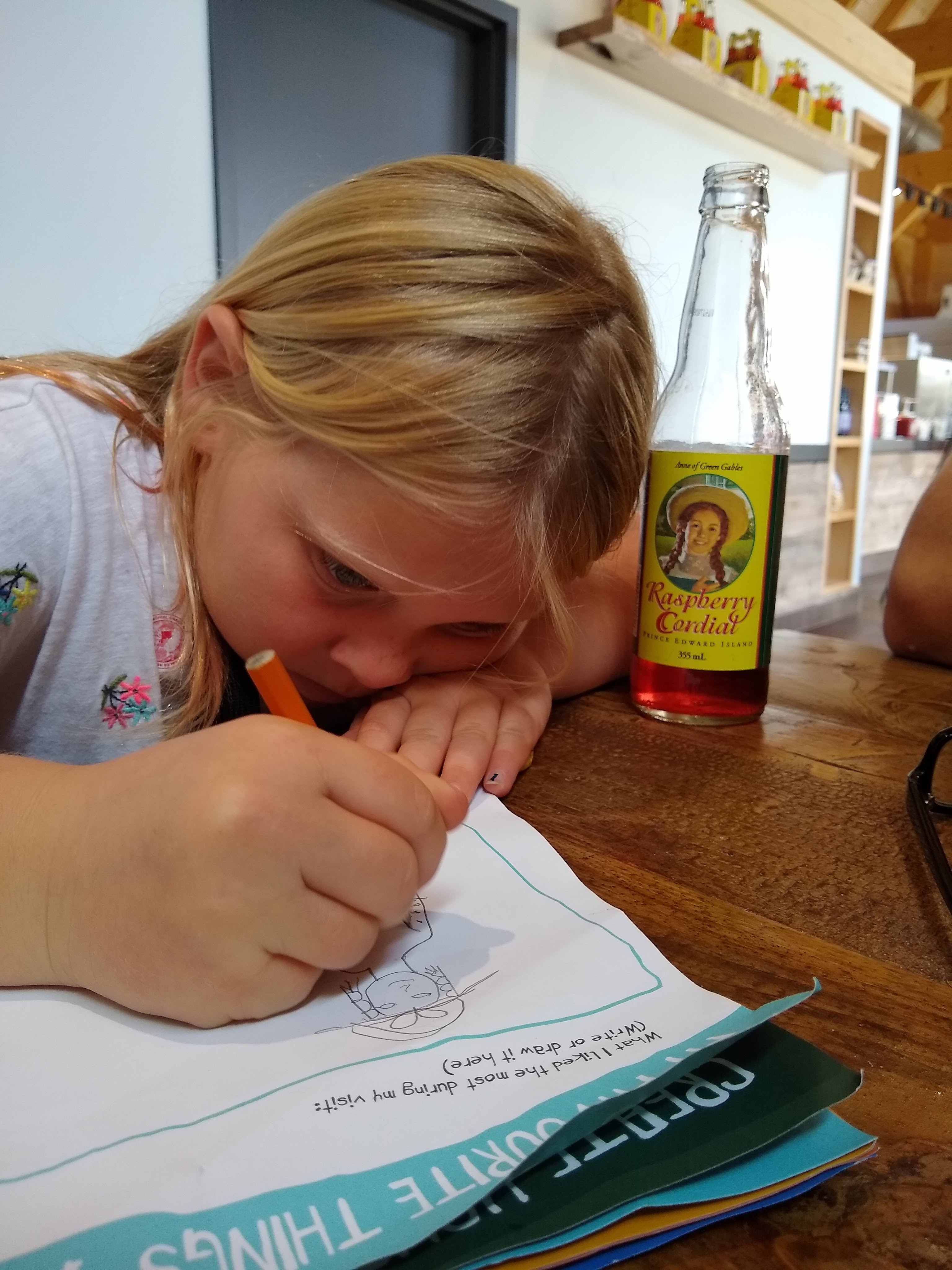 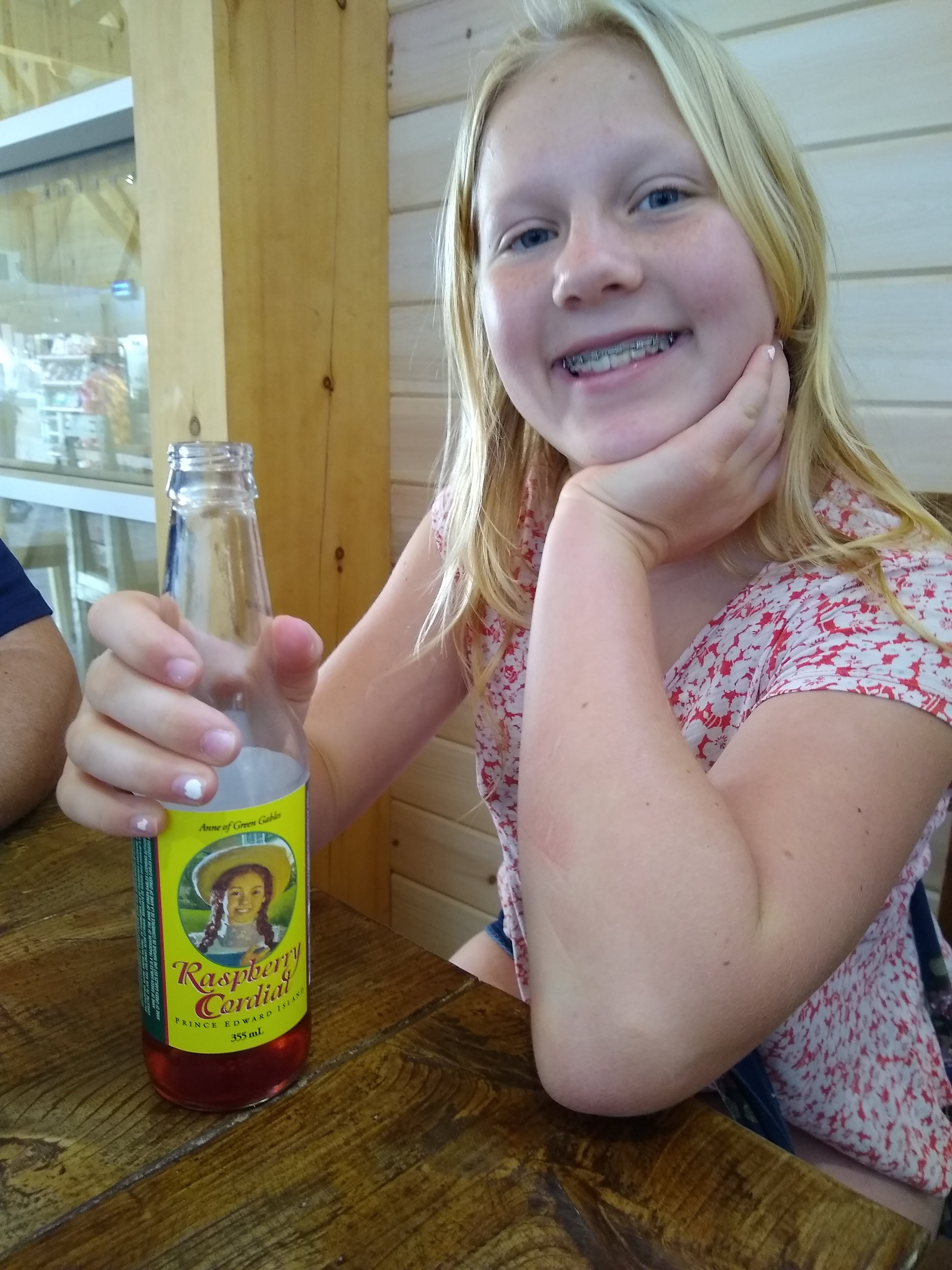 We drove to the capital of Prince Edward Island, Charlottetown, to see “Anne of Green Gables, the Musical.” I had a great time at the musical. It was hilarious, beautiful, and sweet! My favorite actor was the one who played Mrs. Rachel Lynde. The original Mrs. Rachel Lynde was sick so they had to fly another actor in and she had only 45 minutes to learn the play, but she nailed it! They weren’t able to exactly follow the book because of time constraints, but they really did get the theme. 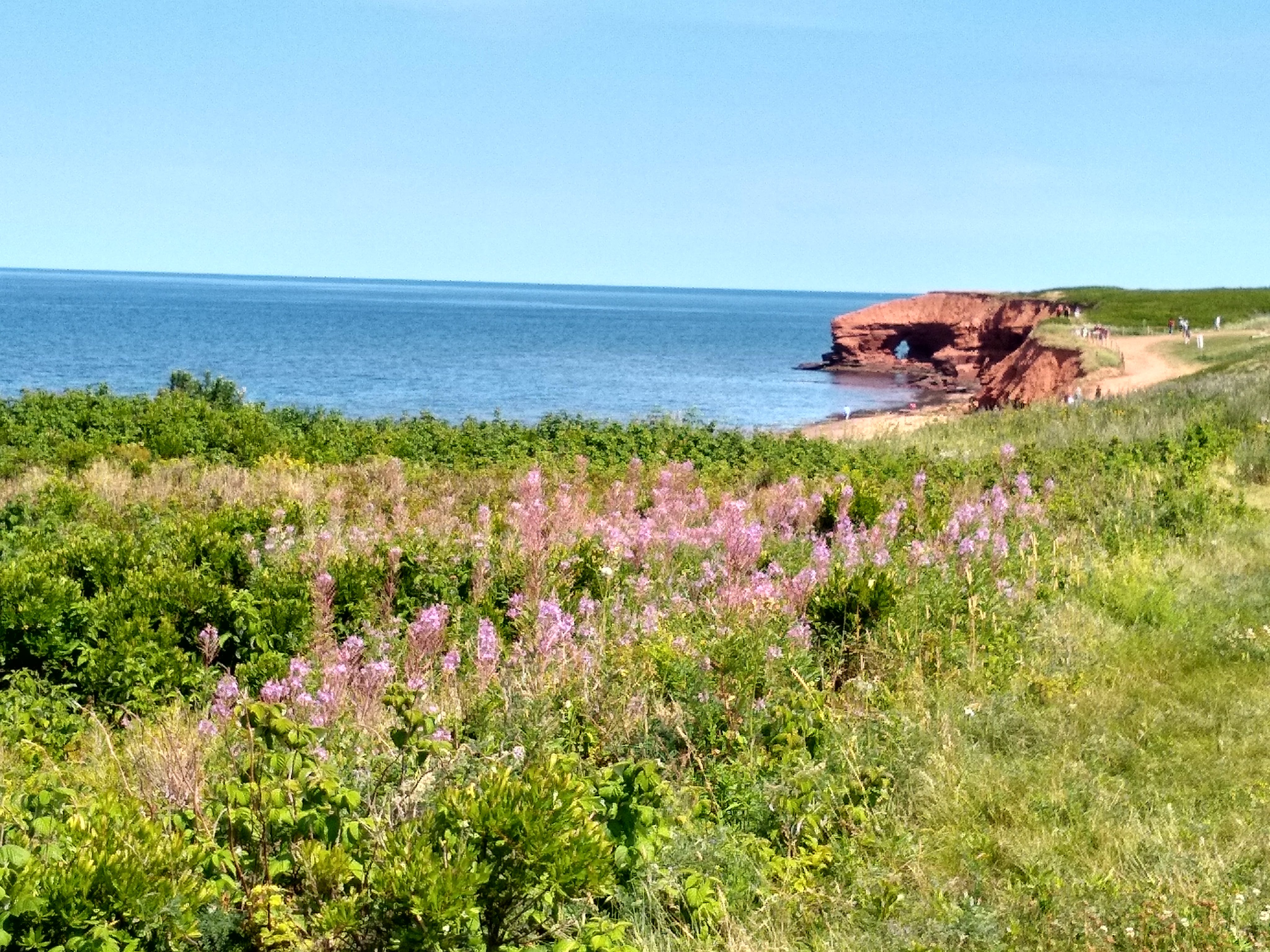 Driving to Charlottetown past the National Seashore and the red cliffs. 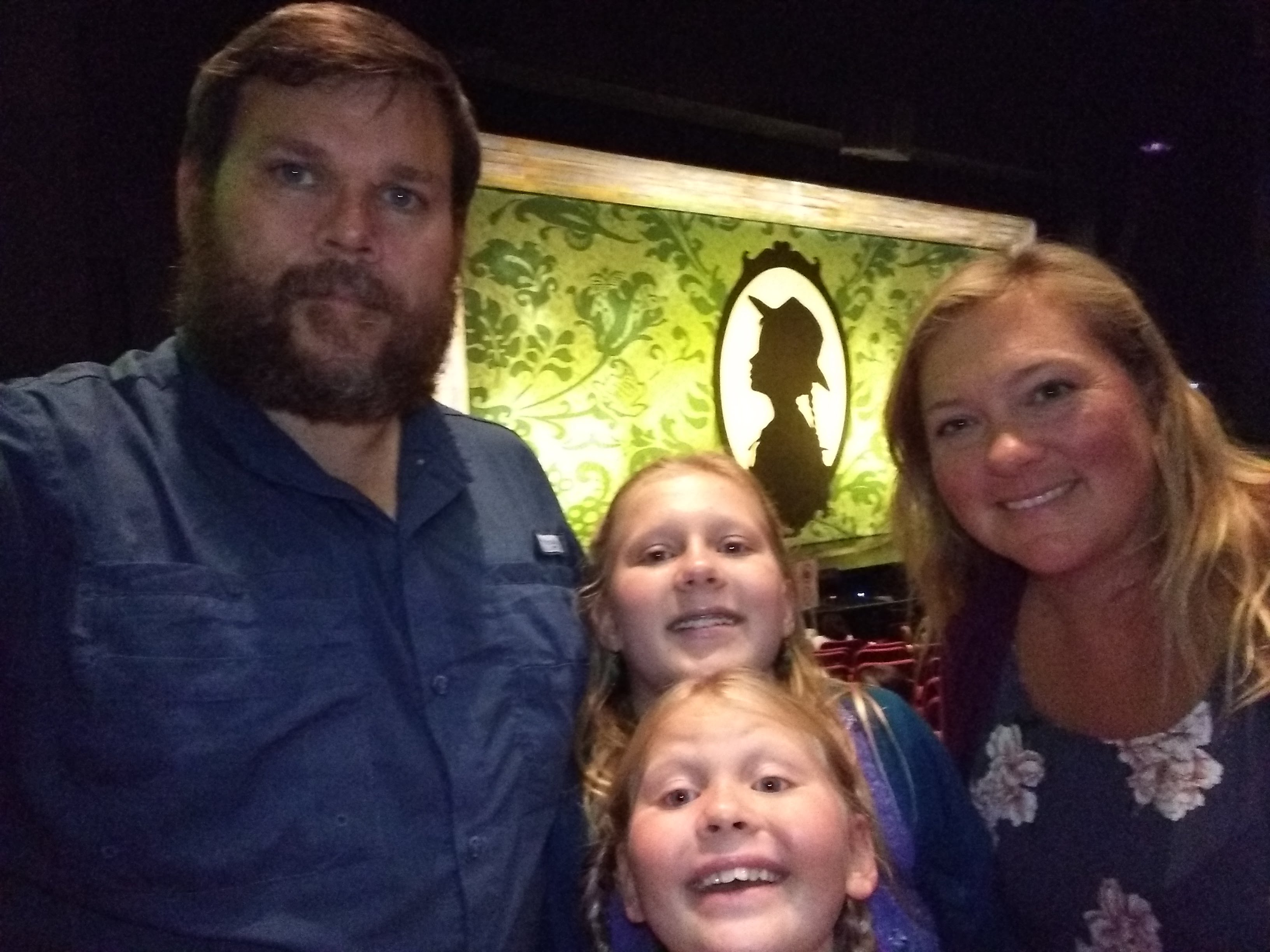 Ready for the musical. 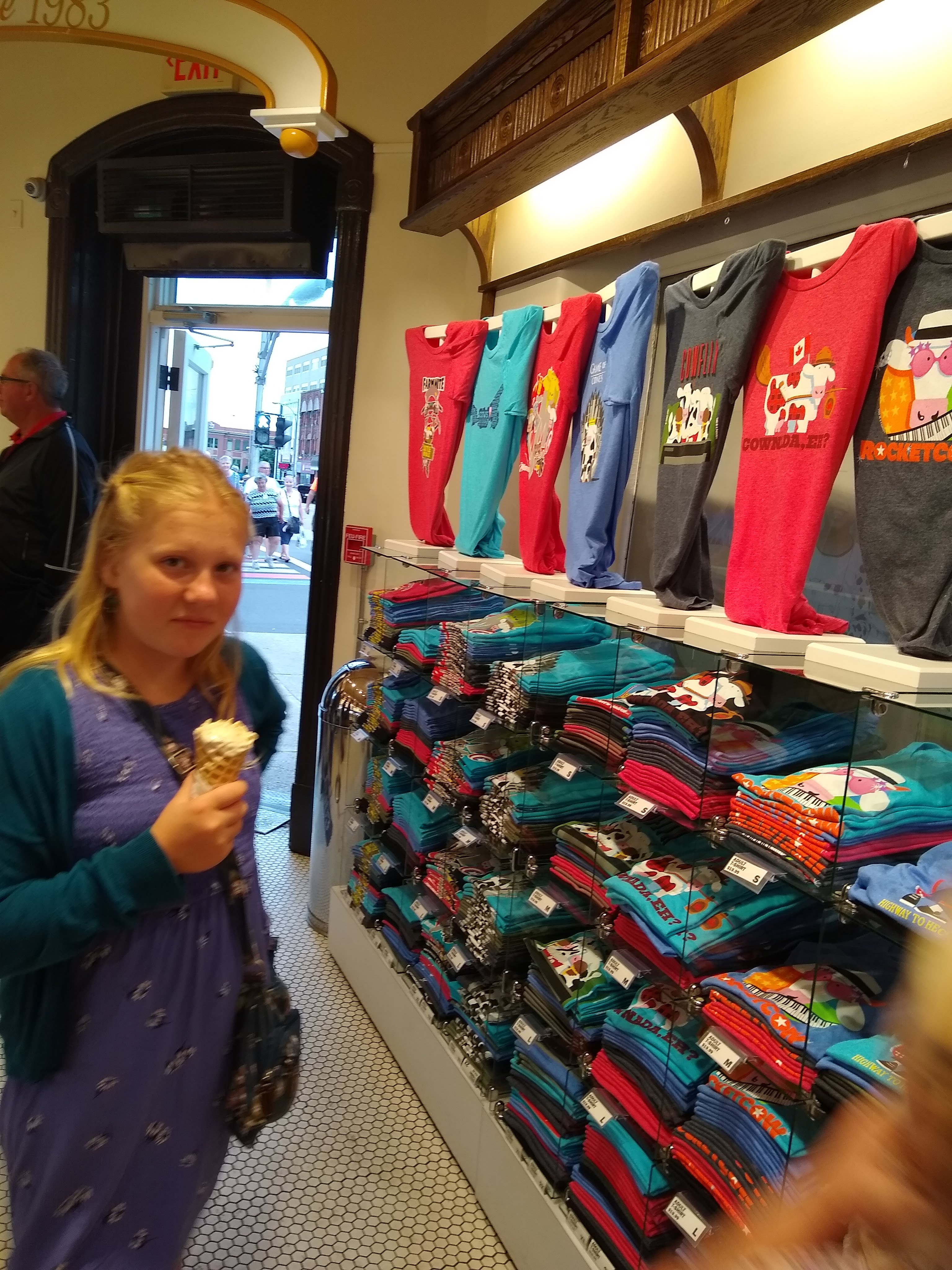 The famous Cow’s Ice Cream after the show.

After two days packed with Anne, it was time to head back to the boat, so we drove down through Nova Scotia and took a ferry across the Bay of Fundy. 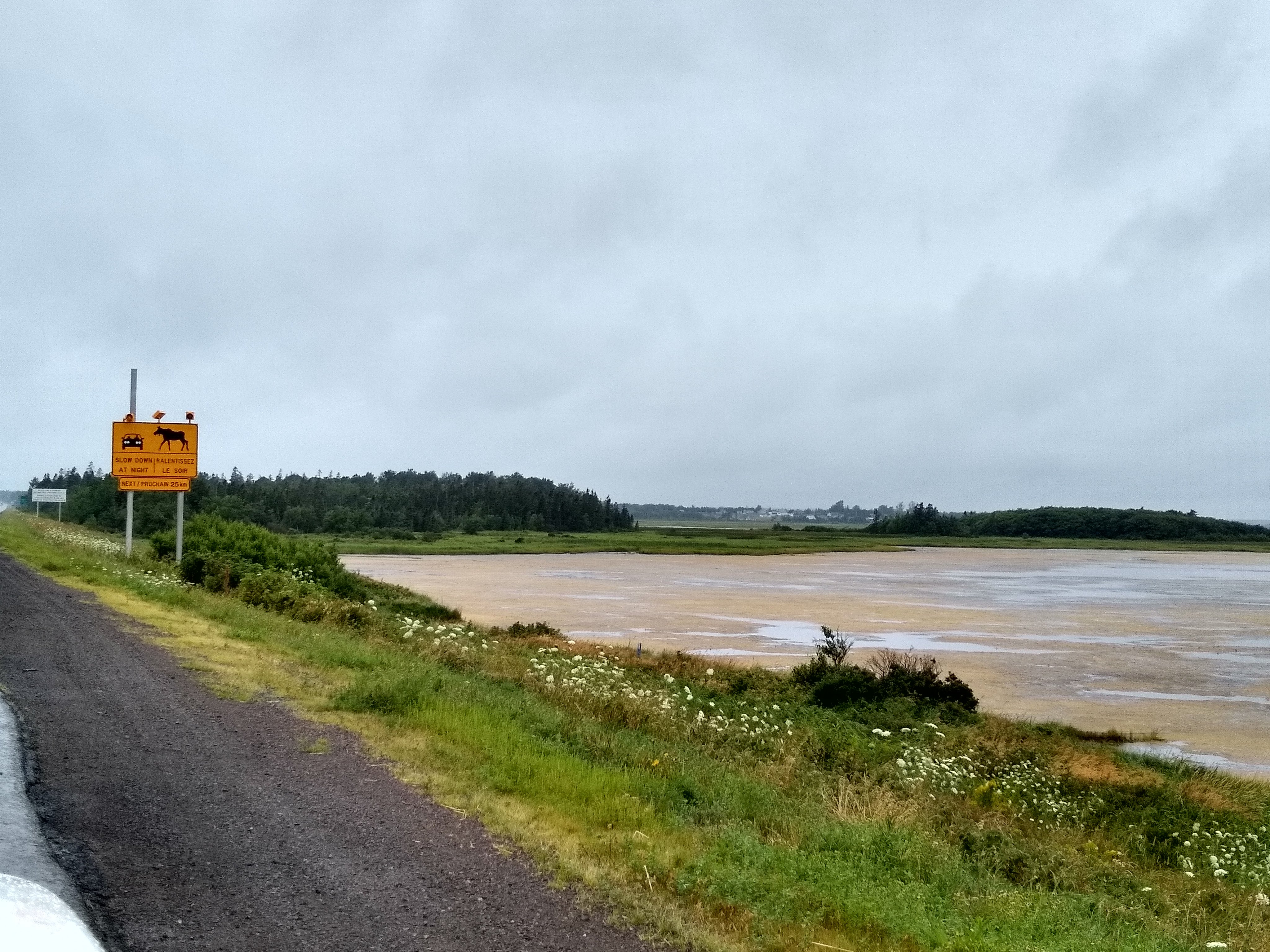 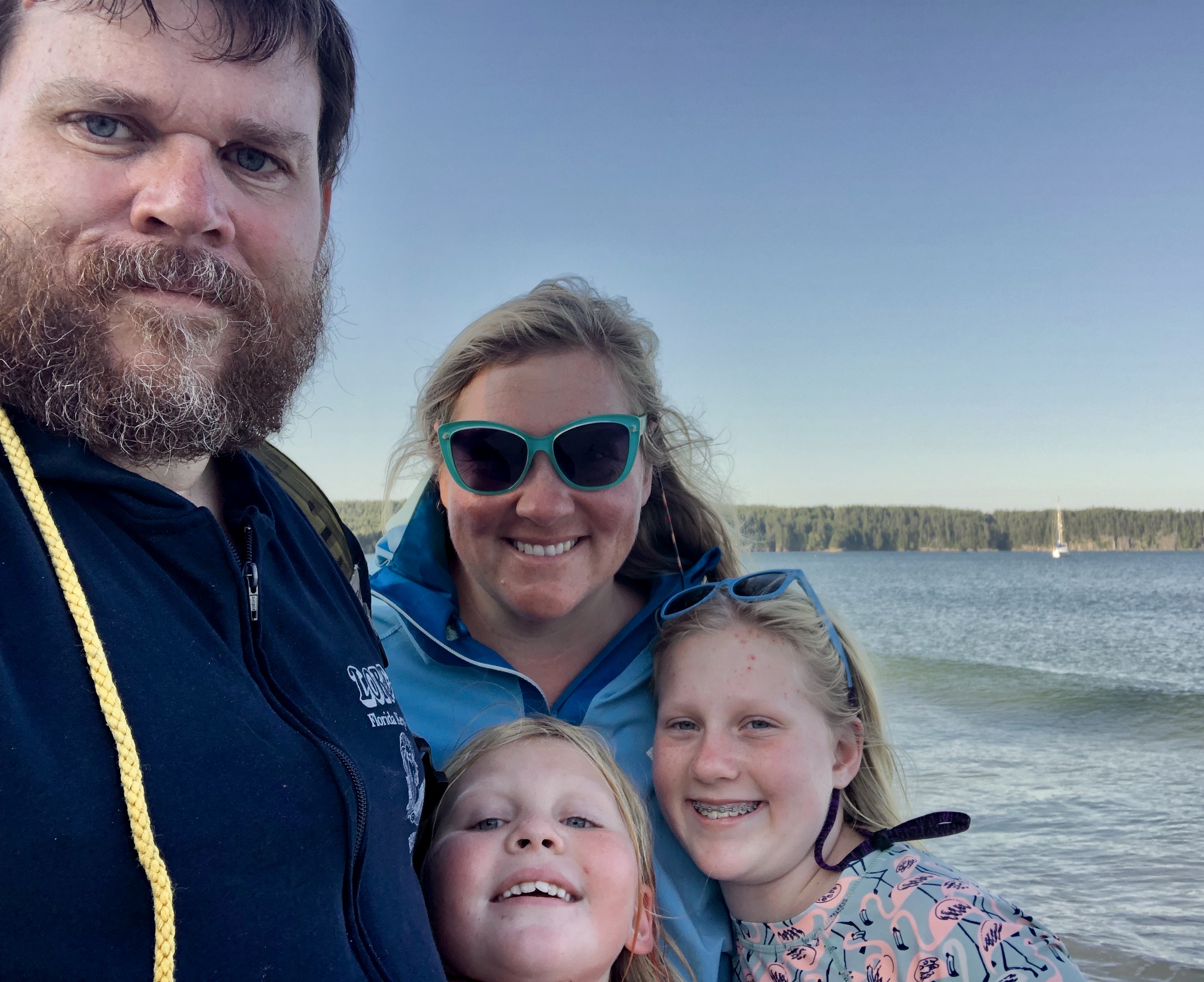 August - Maine and the Maritime Provinces 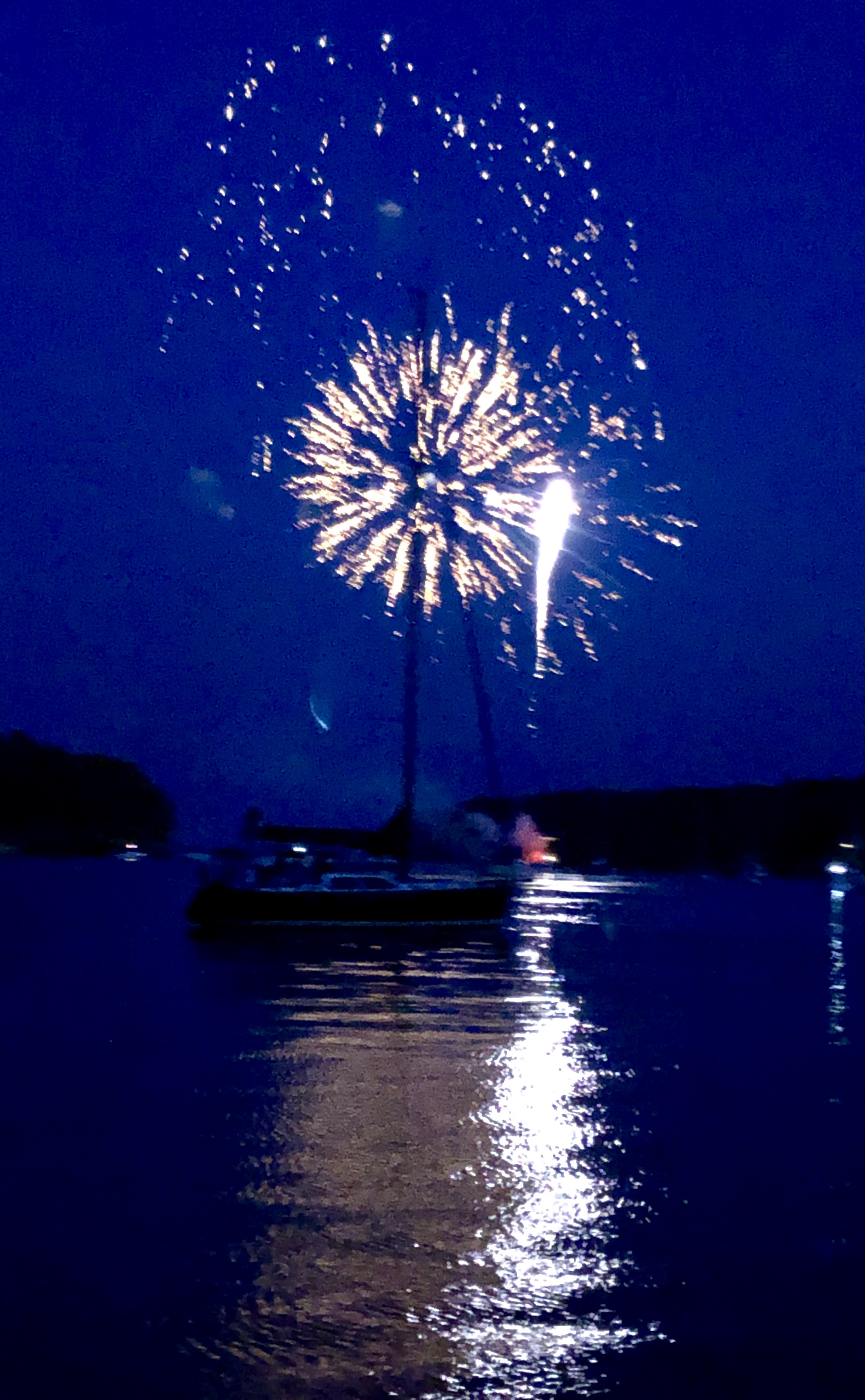