With all of the anxiety and waiting around that accompanies fixing the boat (again), we decided we needed a diversion from it all.

We rented a car on north Eleuthera in order to explore the 100 mile long island. I set up the rental car through the water taxi driver here on Spanish Wells, a man named Knight Rider. He called the rental car guy for me instead of giving me the number and said it was all arranged. It turns out the car rental guy is named Fine Threads. On the way to pick up the car, we ran into Bandit, the owner of the mooring field we used to stay at. Spanish Wells has a true cast of characters!

We arranged to meet Fine Threads at 8 a.m. so that we could maximize our day, which was pretty difficult for a homeschooling family, unused to any real wake up time or strict scheduling. It was a little disappointing when we pulled up at the beach after a 25 minute dinghy ride across the channel to not have Mr. Threads there waiting for us. At 8:15 I called him, and it sounded like I woke him up. This is island time, mon! 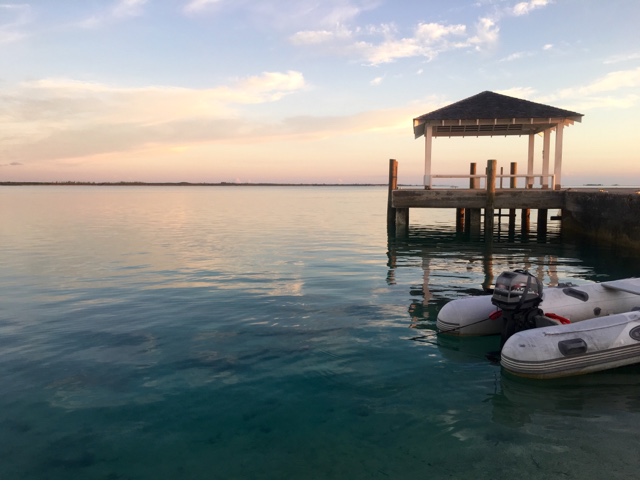 We didn’t end up making it the whole 100 miles, and only went about 75, down to Rock Sound. On the way we hit all of the big attractions!

Glass Window - a famous vista where you can see both the Atlantic Ocean and the Bight of Eleuthera in one spot. There is a bridge that goes over a spot where a rock arch used to stand that was destroyed by a storms. 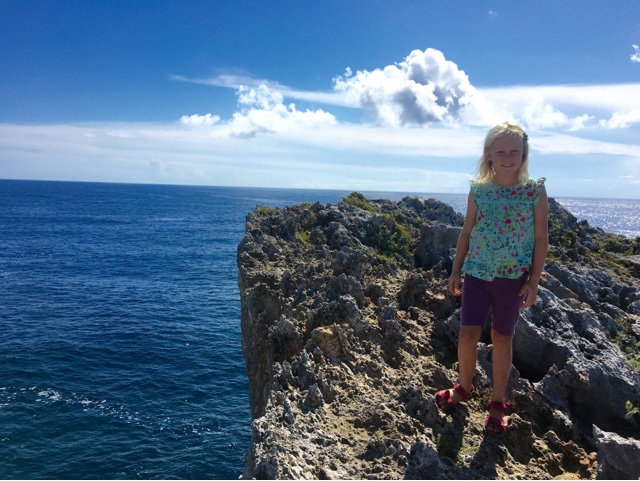 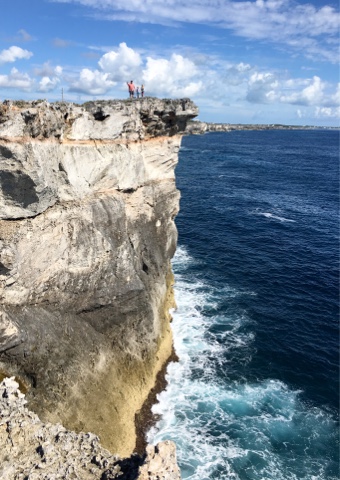 Ocean Hole - All the way down in Rock Sound. It is a big hole that might be open to the ocean a little, because it is just a tiny bit salty. It is 600 feet deep with some friendly, very hungry fish. 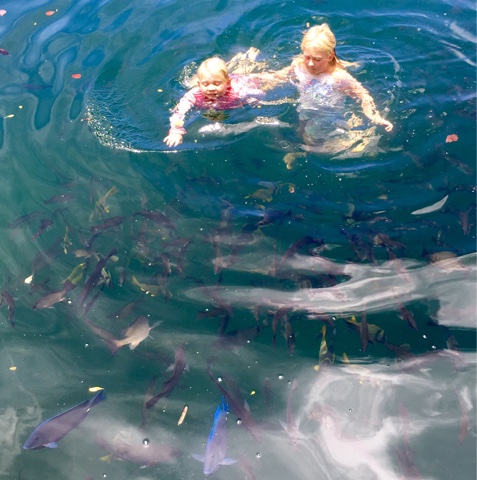 Queens Baths - Deep bathtub-like tide pools that people like to swim in. We didn’t end up swimming ourselves because it required a scramble down some sharp rocks and Loey was already a little hurt from earlier adventures. So we just took some pictures and played around. Audrey was bummed that we didn’t swim though, as she is half fish and half mountain goat. 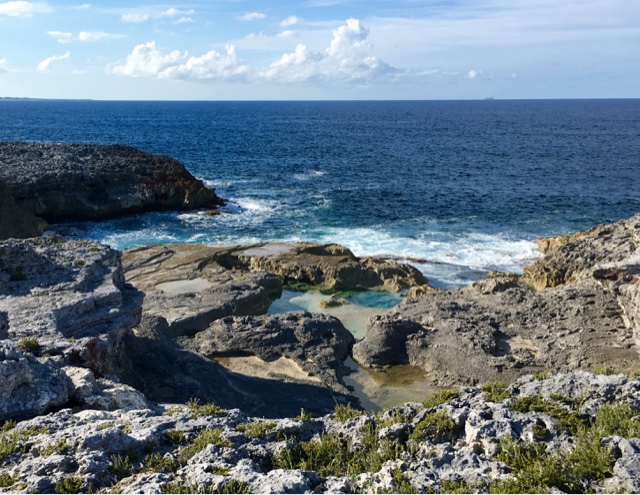 Preachers Cave - A cool cave that has some serious Bahamian history. The first Bermudian settlers came over seeking freedom from religious persecution. Their ships wrecked on the reef around the north end of Eleuthera in 1648 and they all lived in the cave. 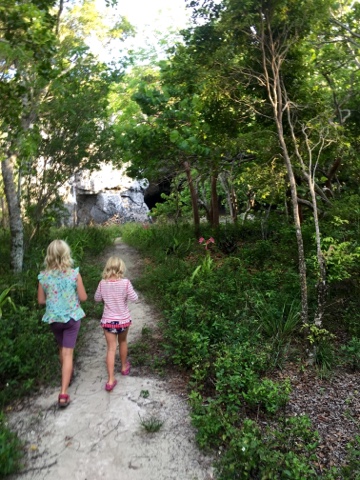 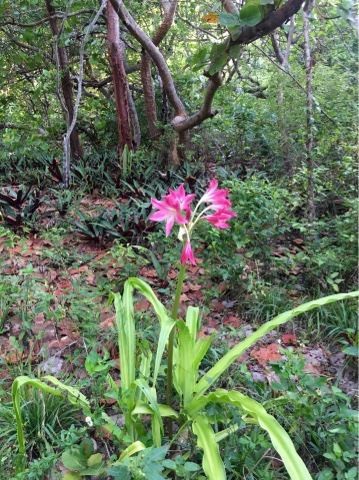 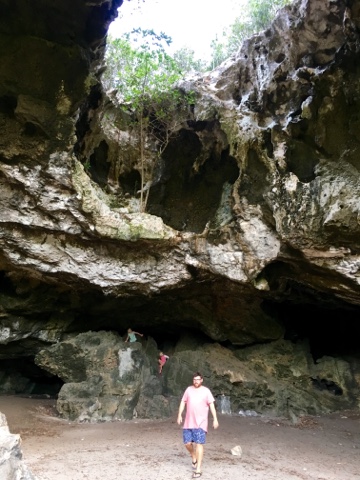 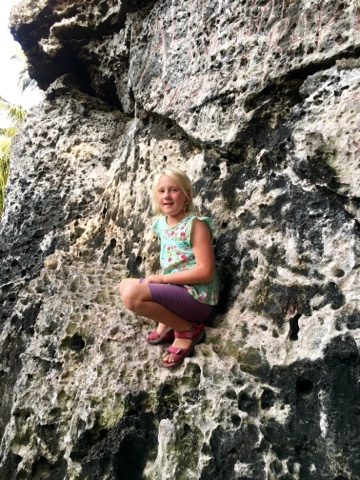 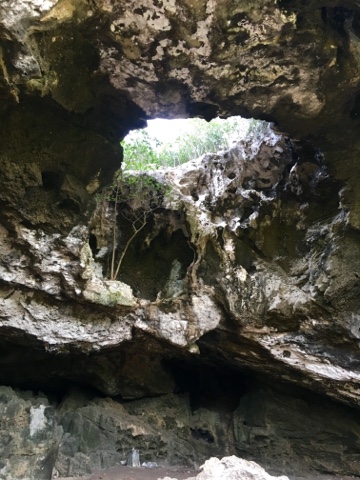 We stopped for a fun lunch in Governor’s Harbour on the way back up at a place called Pascal’s. They had a great pool, which we all enjoyed, and is something that Spanish Wells is lacking! Jacob says the beach there is the most beautiful beach he’s ever seen. The sand is fine soft powder, mostly white with some grains of bright pink (the famous pink sand beaches!). The water is perfectly clear and the bottom is pure soft sand without any rocks or seaweed. 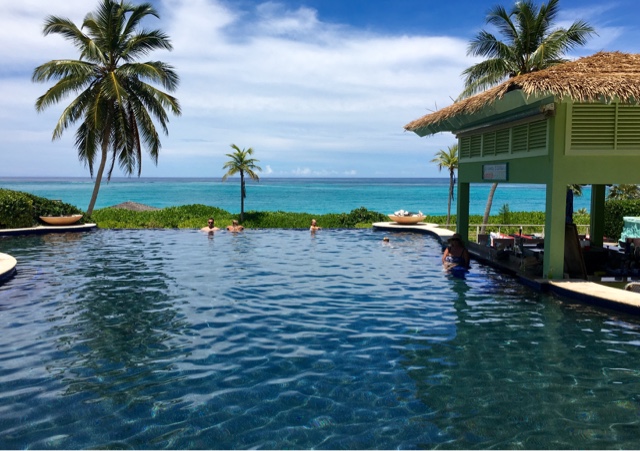 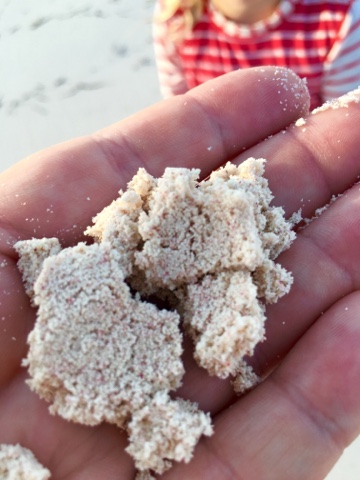 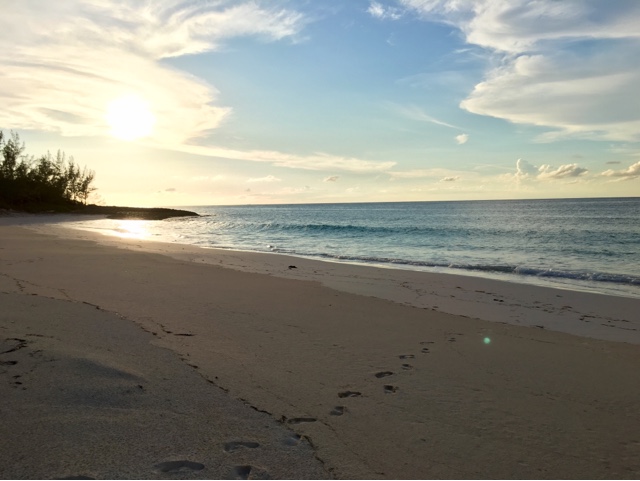 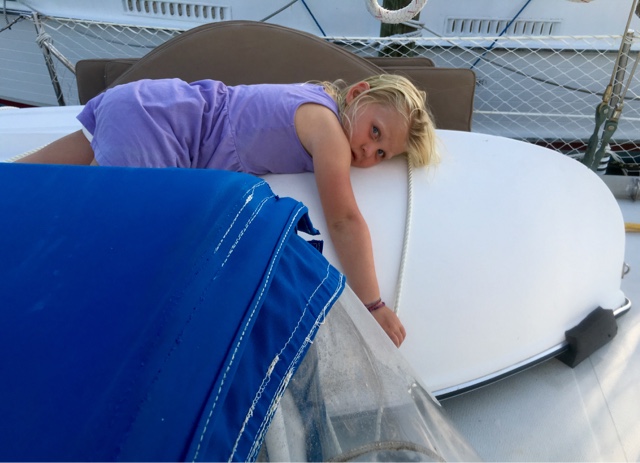 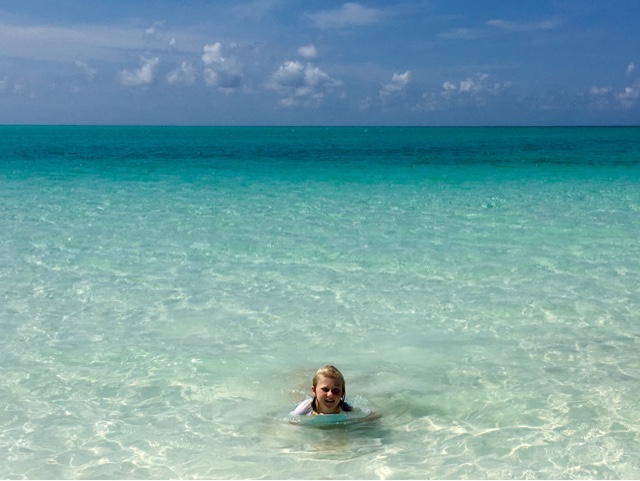