Last time I fired up our little Honda 2000 generator was the night we spent just south of Royal Island after finally pulling out of Spanish Wells in late June. Prior to that it had sat unused for something like 6 weeks, and prior to that it was running rough until I drained the carb bowl and half of what came out was water.

That batch of fuel came from the Jib Room in Marsh. Grrr. But I digress.

Anyway, that night at Royal Island the little Honda ran so rough I just gave up and stowed it to worry about later. I finally got around to it this weekend. It was great to get my hands back into something tangible and boat-related again. It really made me miss boat work in exotic places. I digress.

So I pulled off the air filter and exhaust manifold and got at the carb. I figured a good carb cleaning couldn’t hurt and might well fix the problem. Opening it up, the bowl had some brown sludge in it which seemed to have been corroded metal from the inside surface of the bowl. Maybe a result of the water in the fuel from back in Marsh? Anyway, I cleaned that up, took the rest of it apart and cleaned it all up, put it back together, fired it up and it ran much better. And then gasoline started pouring out the drain tube attached to the carb bowl.

I shut it off and started reading the internet. I saw a suggestion on a Honda motorbike forum that something like this could be caused by the carb float not rising to shut off the fuel. It sounded plausible, so everything came out and gotten taken apart again, and sure enough the pin the float hinges on had fallen out inside the bowl when I was putting it back together. After fixing that and giving everything another good squirt of carb cleaner, I put it back together again. This time she fired up, and ran smooth and dry.

A good time was had by all. 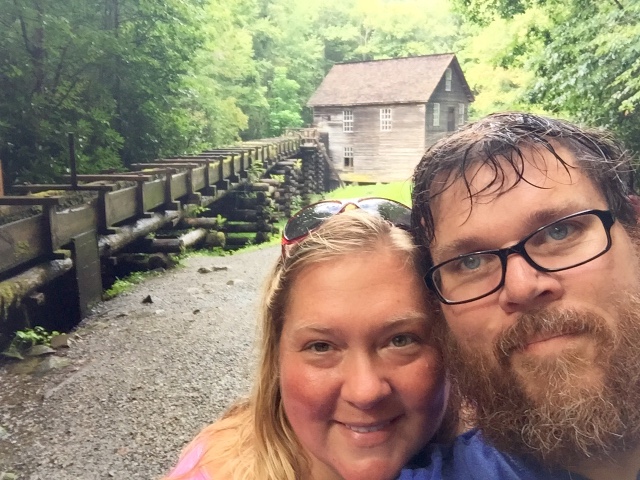